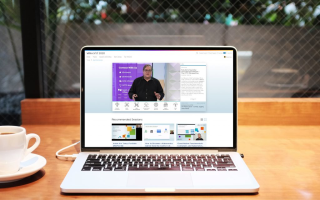 Welcome back VMworld (& VMware) enthusiasts – we hope your year is off to a safe and healthy start. We’re excited to kick off the new year by announcing the official dates for VMworld 2021. We are thrilled to have you all join us online from October 5 – 7, 2021. To ensure the well-being […] 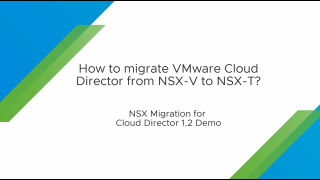 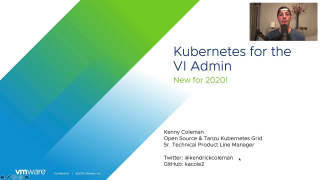 Kubernetes For The VI Admin

My presentation focused on Kubernetes and the VMware Tanzu “build” Portfolio. 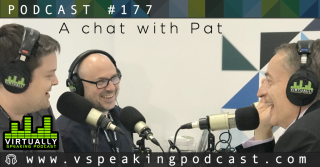 VMware CEO Pat Gelsinger is stepping down after eight years in the role early in February to take over the company reins of his previous employer, Intel, from its outgoing chief Bob Swan. Before taking over as CEO of VMWare in 2012, and holding the position of president and chief operating officer at Dell-EMC for The post vSpeaking Podcast Ep 177: A chat with Pat appeared first on Virtual Blocks. 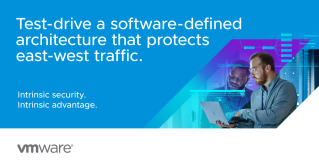 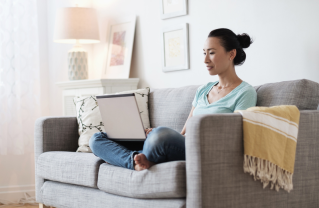 Server Lifecycle Management Made Easy with…

Consistency is essential for creating reliable and high performing platforms but is difficult to obtain, especially at scale. vLCM solves this complexity by enforcing consistency across ESXi hosts in a cluster using a declarative model. By simply configuring the desired image, vLCM ensures the […] 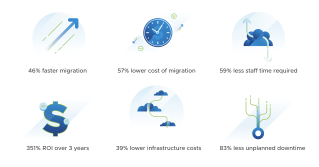 Cloud Economics is a discipline focused on making solid decisions when choosing to move to a cloud infrastructure. Learn more about it and get best practices in this technical webcast. 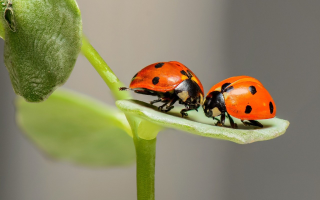 It Takes Two to Tanzu

PowerEdge and VMware help you quickly get started with Kubernetes. 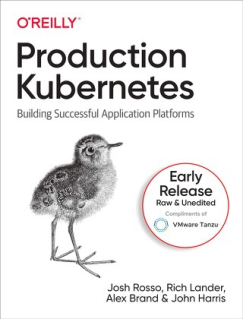 for modernizing applications and infrastructure