How and Why of NSX-T Data Center Control Plane 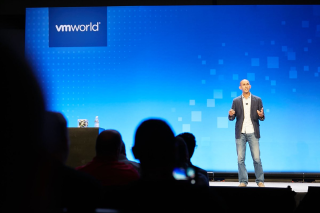 How and Why of NSX-T Data Center Control Plane

Welcome back to San Francisco VMworld 2019 Hands-on Labs Where to eat, drink and be seen… 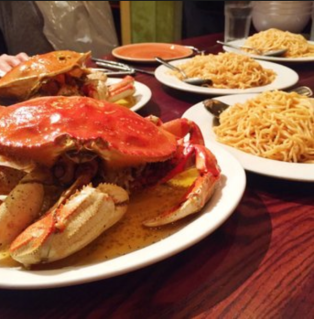 Welcome back to San Francisco VMworld 2019…

Friends, Welcome back to San Francisco for VMworld 2019 Hands-on Labs ! We want to make you feel at home and would put together a list of cool places to go, eat and be seen. This is an updated posted from many years ago.. […] The post Welcome back to San Francisco VMworld 2019 Hands-on Labs Where to eat, drink and be seen… appeared first on VMware Hands-On Lab (HOL) Blog.

VMware Cloud on AWS – getting started as a vSphere Admin 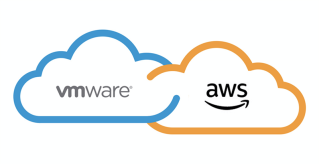 VMware Cloud on AWS – Getting Started as a…

What is VMware Cloud on AWS? If you’re a VMworld regular or follow our announcements you’ve probably heard of VMware Cloud on AWS, but if you haven’t let me summarise. At it’s heart, it is a service (and this is an important point) which allows you to consume VMware Cloud Foundation (VCF) running on bare metal The post VMware Cloud on AWS – Getting Started as a vSphere Admin appeared first on VMware vSphere Blog.

By Tom Gillis, SVP/GM of Networking and Security BU When we first announced our intent to acquire Avi Networks, the excitement within our customer base, with industry watchers and within our own business was overwhelming. IDC analysts wrote, “In announcing its intent to acquire software ADC vendor Avi Networks, VMware both enters the ADC market The post Avi Networks Now Part of VMware appeared first on Network Virtualization. 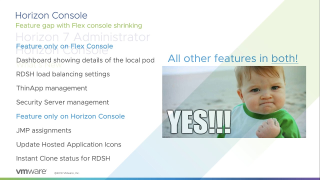 In this video we cover what is new with Horizon 7.9 and the Horizon Client 5.1.

This will be last article in the 101 series, as I think I have covered off most of the introductory storage related items at this point. One object that came up time and again during the series was services. While not specifically a storage item, it is a fundamental building block of Kubernetes applications. In […] The post Kubernetes on vSphere 101 – Services appeared first on CormacHogan.com.

You have definitely heard the buzz words, ‘Micro-segmentation’ and ‘Zero’, but you have wondered what they mean? This blog tells you all about them. #VMware #VMwareNSX #microsegmentation #zerotrust 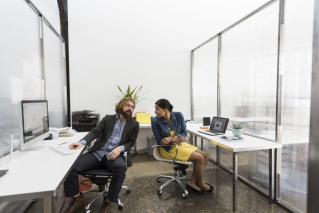 Micro-segmentation and Zero Trust: Why all the…

Everyone’s heard of “Micro-segmentation” and “Zero Trust”. But what do they entail and how can they benefit an organization?

Why VMware’s Kubernetes investment will shape your multi-cloud strategy 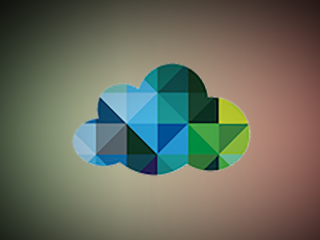 Why VMware’s Kubernetes investment will shape…

A lesson on the past, present, and future of cloud from the VMware playbook.