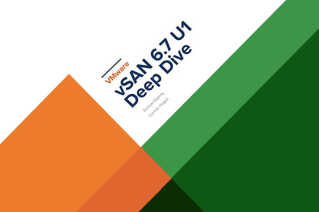 March Madness is here, and for college basketball fans the NCAA tournament in March and April is the what you wait for all year. For vSAN Fans, we’re having a different kind of tournament. During the next four weeks in March and April, we’re giving those of you who live and breathe vSAN multiple opportunities The post Book Giveaway – vSAN Fan March Madness is here! appeared first on Virtual Blocks.